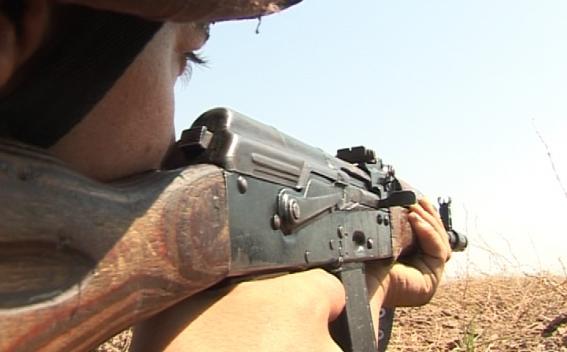 Armenian armed units violated ceasefire a total of 42 times throughout the day, using 60, 82 and 120 millimeter mortars.

Armenian armed forces, located in Aygepar, Chinari villages and in nameless hills in Berd region subjected to fire the positions of the Azerbaijani Armed Forces located in Alibayli, Aghbulag and Kokhanabi villages of Tovuz region.