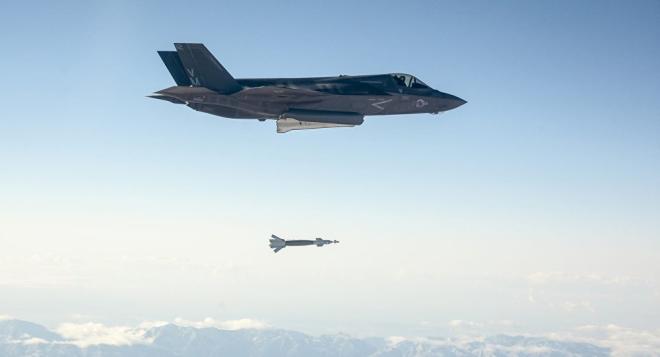 Three of the Islamic State's senior military leaders have been killed in the past two months, according to the Pentagon.

Coalition attacks have removed senior IS military officials from the battlefield in Iraq and Syria. Earlier this month the government declared that the head of IS in Afghanistan, Abdul Hasib, was killed.

Now, the coalition has stated that "the elimination of three senior foreign fighters represents a significant degradation of the IS planning and operational capability" over the past two months.

The first to be killed was Mustafa Gunes, who was originally from Turkey.

Based in Syria, Gunes was described by the coalition as an external operations facilitator for IS. He was killed by a coalition airstrike near Mayadin in Syria on 27 April.

Gunes was identified as an IS recruiter in the central Turkish city of Konya. He was linked to facilitating financial support for planning attacks outside Syria and Iraq against the West.