Fighting between Moro groups in the Philippines kills 25 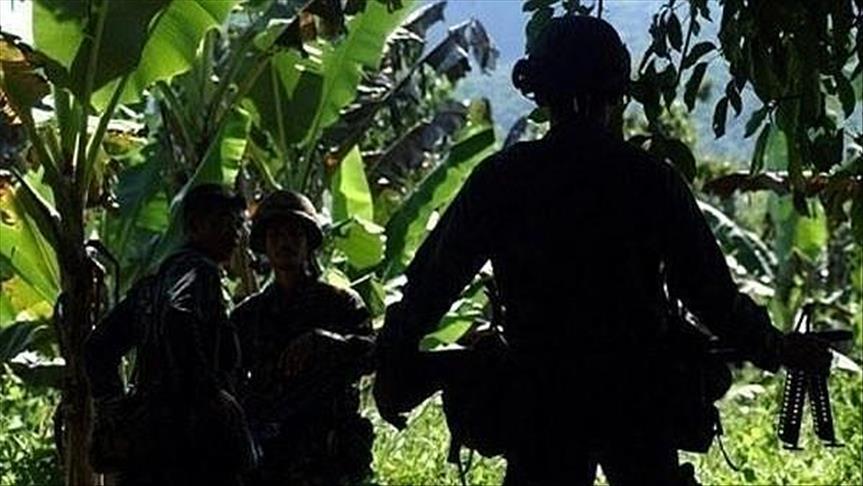 The entire island of Mindanao, where the province of Maguindanao is located, has been under martial law since May 23 until the year’s end following a siege by another ISIS-linked group in the city of Marawi.