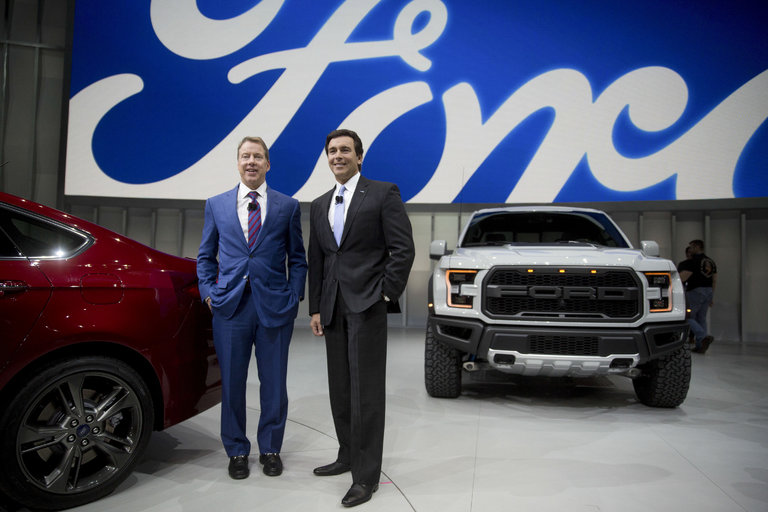 In a shake-up reflecting the pressures on the American auto industry, Ford Motor is replacing its chief executive, Mark Fields, according to officials briefed on the move.

Jim Hackett, who oversees the Ford subsidiary that works on autonomous vehicles, will take the reins from Mr. Fields. Ford plans to make an announcement on Monday morning, the officials said.

During Mr. Fields’s three-year tenure — a period when Ford’s shares dropped 40 percent — he came under fire from investors and Ford’s board for failing to expand the company’s core auto business and for lagging in developing the high-tech cars of the future.