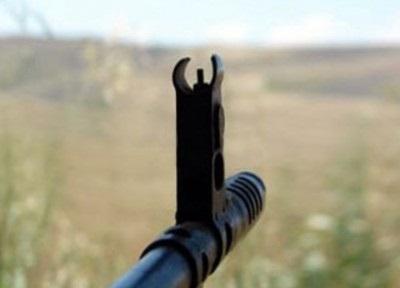 Armenian soldier Nver Babajanyan was killed in Nagorno-Karabakh as a result of retaliatory fire by the Azerbaijani army.

Axar.az reports that, Babajanyan, 37 died of shrapnel wound following the ceasefire violation by the Armenian armed forces on the contact line of troops.