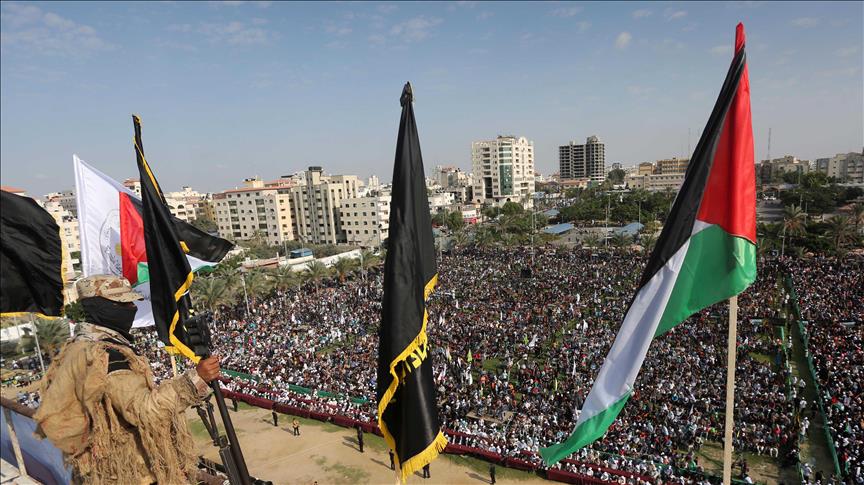 The Palestinian Islamic Jihad group has denied reports about an assassination attempt on the group leader in Lebanon.

Arab media reported on Monday that Ramadan Abdullah Shallah, the Secretary-General of the Islamic Jihad group, had escaped an assassination attempt in the capital Beirut.

“This claim is nothing but an attempt to mix the cards,” group spokesman Daoud Shihab told Anadolu Agency late Monday.

He accused Israel “of attempting to spread wrong information with a view to covering up its plots”, but declined to elaborate.

A co-founder of the Islamic Jihad, Shallah was elected the group’s secretary-general in 1995.

Shallah is on the FBI’s most wanted list for allegedly conspiring to carry out terrorist attacks against Israel.