IS leader Baghdadi may be in Iraqi Mosul 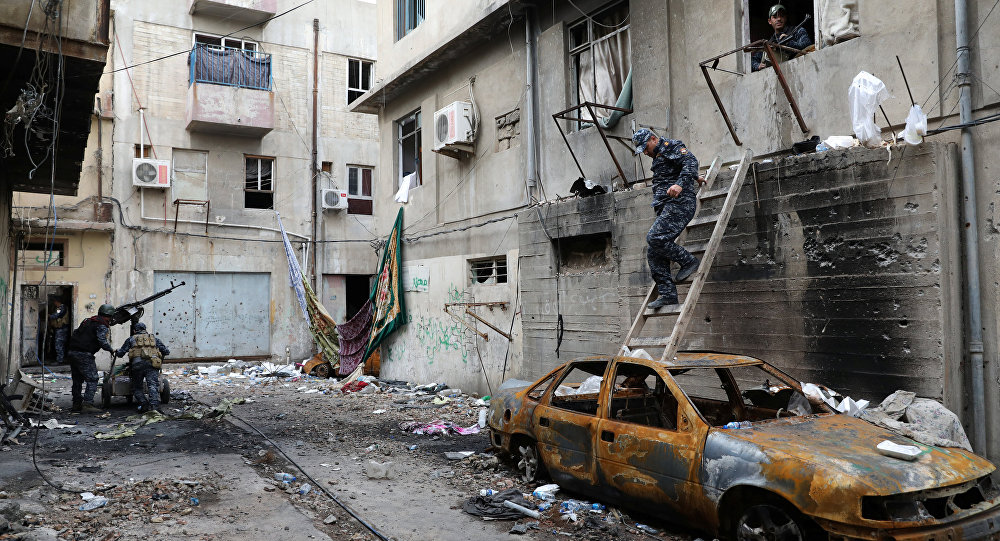 Axar.az reports that according to the source, ten days ago terrorists on 40 SUVs with the support of a few tanks made an attempt from Syria to penetrate to Tal Afar, located on the road to Mosul.

"They tried to break the blockade [and reach] IS militants surrounded in Tal Afar, in order to significantly consolidate there and then to break through the encirclement to Mosul. All of them were destroyed by the Shiite militia. According to our analysts, such attempts may be associated with either the desire to withdraw remaining militants from Mosul, or to evacuate their leader Abu Bakr Baghdadi. We do not rule out that he could be here," the source said.

The military also did not rule out that Baghdadi could have got wounded during one of the airstrikes of the coalition on the border of Syria and Iraq in March.