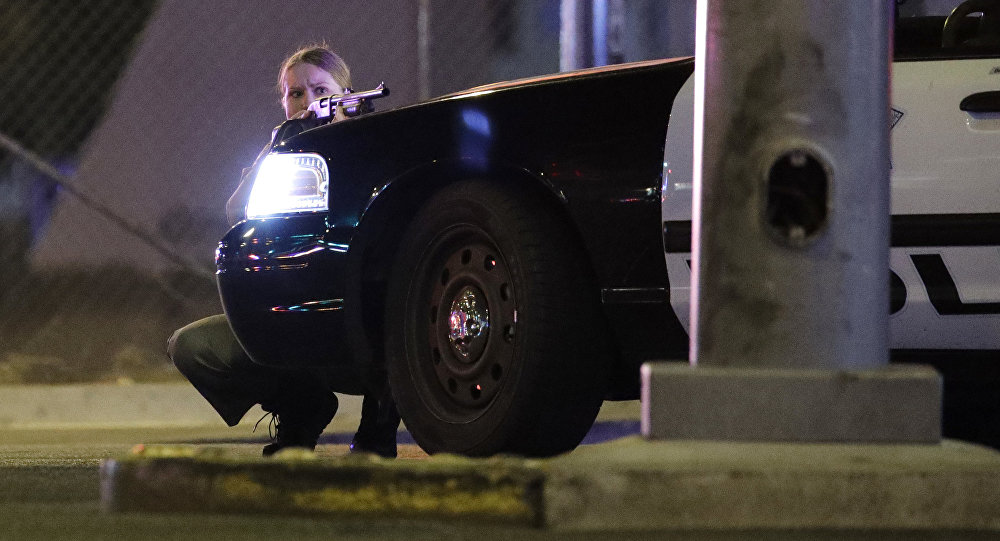 A shooting in the Australian city of Melbourne early on Sunday left multiple people injured.

The Victoria Police said in a statement that the incident occurred in Melbourne's Prahran district. Police have no further details, including the condition of the victims.

According to police, the shooting occurred outside the venue, near Little Chapel Street and Malvern Road in Prahran, at about 3.20 am local time.

Australian investigators have launched a probe into the incident and the area is reportedly on lock-down. Mass shootings are rare in Australia, where strict gun laws were introduced after 35 people were killed in 1996 at Port Arthur in Tasmania.

According to AFP, a 2018 murder-suicide left seven members of a family dead in Western Australia, the country's worst mass shooting since the Port Arthur massacre.