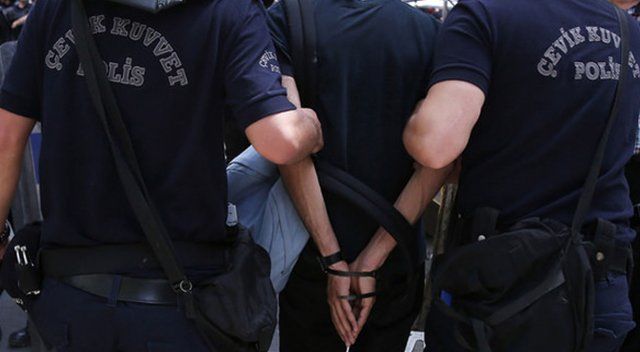 Turkey’s National Intelligence Organization has conducted an operation in the Sinjar district in northern Iraq.

During the operation, four especially dangerous terrorists of the Kurdistan Workers’ Party (PKK) were detained. The terrorists, whose names aren’t disclosed, were brought to Turkey.

On March 27, the Turkish National Intelligence Organization and the country's Air Force conducted an operation to eliminate Riza Altun, the closest ally of Cemil Bayik, the leader of the Kurdistan Workers’ Party (PKK) terrorist group. After Altun’s location was revealed, the Turkish Air Force delivered a precision strike on a house where the terrorist was staying.

The conflict between Turkey and the PKK, which demands the creation of an independent Kurdish state, has lasted more than 25 years, claiming more than 40,000 lives. The PKK is recognized as a terrorist organization by the UN and the EU.