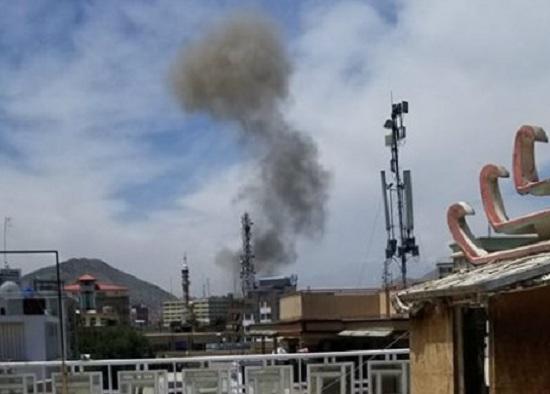 A large blast rocked central Kabul Wednesday, sending a plume of black smoke over the city, police confirmed, in the latest explosion to hit the war-torn city as Afghanistan observes the Islamic holy month of Ramadan.

"I can confirm an explosion in the Shar-e-Naw area of Kabul. We are checking the details," Ferdaws Framurz, a spokesman for the city's police force, told AFP.