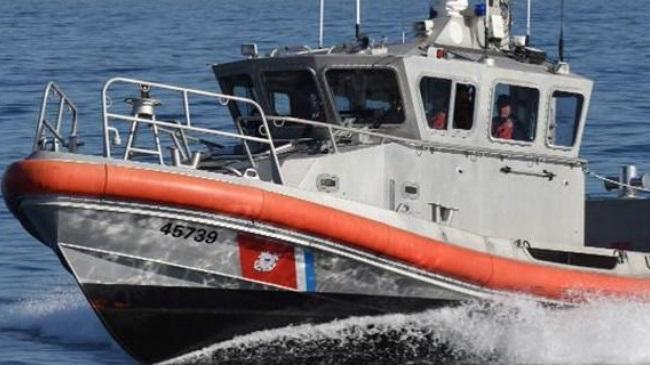 The US Coast Guard reported on Monday that a rescue operation was underway off the Ventura County coast.

The Ventura County Fire Department said Monday that at least 34 people died as a result of a fire on a vessel. Prior to the announcement, the local coast guard said it was responding to an emergency situation on a vessel off California's coast.

“The Coast Guard has launched multiple rescue assets along with assets from local agencies to assist more than 30 people in distress on a 75ft boat near Santa Cruz Island,” the agency said via Twitter.