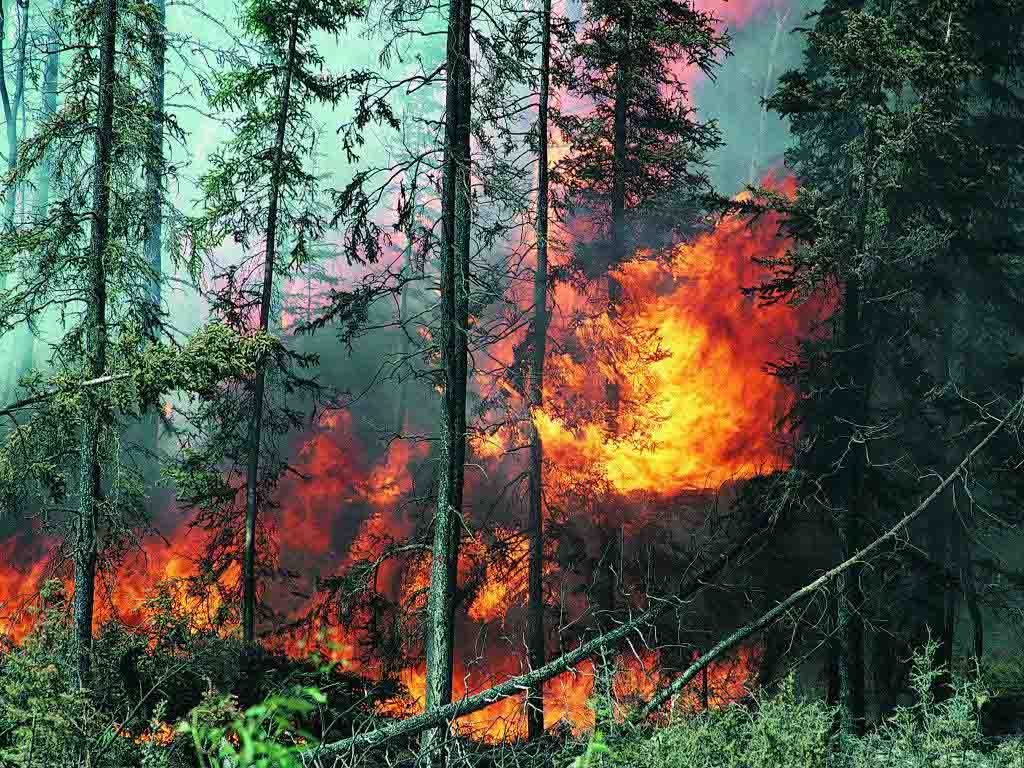 The Ministry of Emergency Situations has reported the elimination of a large forest fire in Khoyniki district. The authorities claim that the radiation background has not changed due to the fire.

Axar.az reports citing the fire started on September 12 near the village of Lomysh in Khoyniki district of the Homiel region. The fire covered an area of 50 hectares.

The fire was put out by 53 units of equipment and 283 people. In the early morning of September 13, the fire was localized and soon put out.

“According to the information from state institution “Republican Centre for Hydrometeorology, Radioactive Pollution Control and Environmental Monitoring” of the Republic of Belarus, there was no change in the radiation background on the territory of Belarus. The Center of Hygiene and Epidemiology also carried out additional measurements in the city of Khoyniki — the background radiation has not changed,” said the website of the Ministry of Emergency Situations of Belarus.

Khoyniki district of Homiel region suffered the most as a result of the accident at the Chernobyl nuclear power plant. Part of the territory ended up in the so-called exclusion zone, thousands of people were forcibly resettled.