Coronavirus will be seasonal - Russian scientist
﻿ 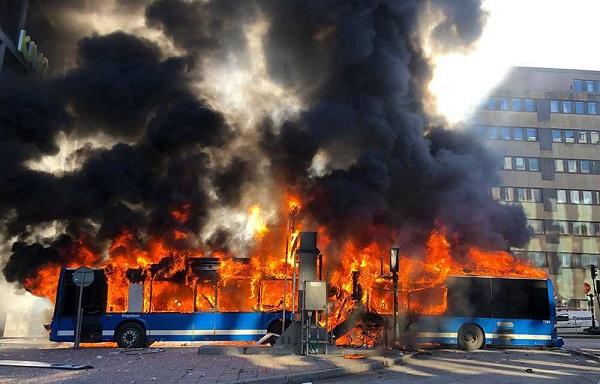 A bus bombing killed at least 12 people and wounded several others on Friday near Iraq's Kerbala, south of Baghdad, a statement from Iraqi security services said.

Axar.az reports citing Yenisafak that two police spokesmen in the area said an explosive device planted on the bus detonated at a northern entrance to the city, setting fire to the vehicle.

They said the wounded were rushed to the hospital.

There was no immediate claim of responsibility for the blast.