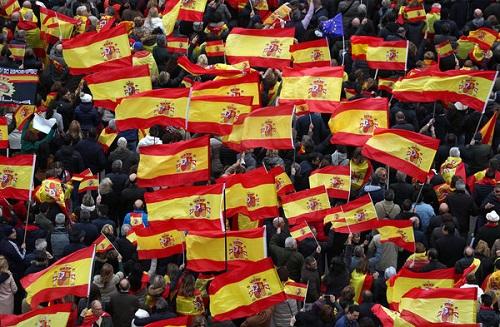 On 1 October 2017 Catalans went to the polls to cast their votes in an independence referendum that was initiated by the autonomous region’s government. The referendum which ended with 92% of voters supporting secession from Spain was later proclaimed illegal by Madrid.

A rally called by the Catalan National Assembly (ANC) to commemorate the second anniversary of Catalonia's unauthorised independence referendum is taking place in Barcelona.

In 2017, the Spanish autonomous community of Catalonia held a referendum on self-determination which was not recognised by Madrid. This led to a political crisis in Spain and to the dissolution of the Catalan parliament by the Spanish government.