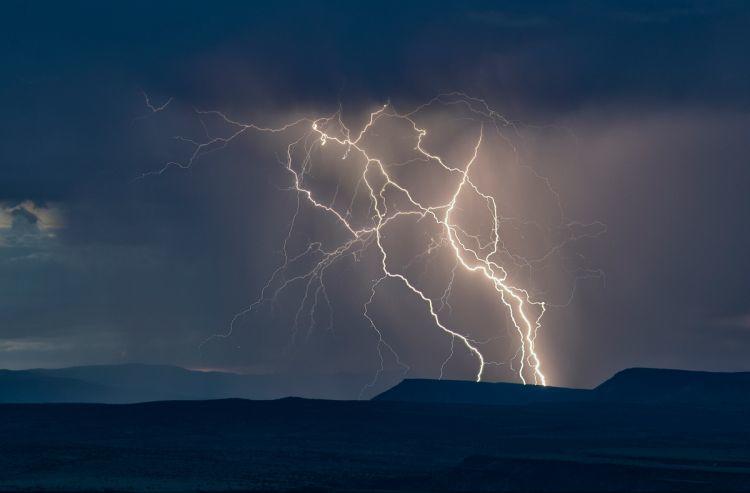 A lightening strike in Ethiopia's Amhara regional state located in the northern part of the country has killed a family of three, an Ethiopian official said on Wednesday.

Wodage said a four-year-old child who was badly injured in the lightening strike is currently being treated in a nearby medical facility.

Ethiopia is in the midst of a rainy season which started in July and is expected to last until early October, which occasionally causes landslides and lightning strikes in some parts of the east African country.