US fighter jet crashes in Germany 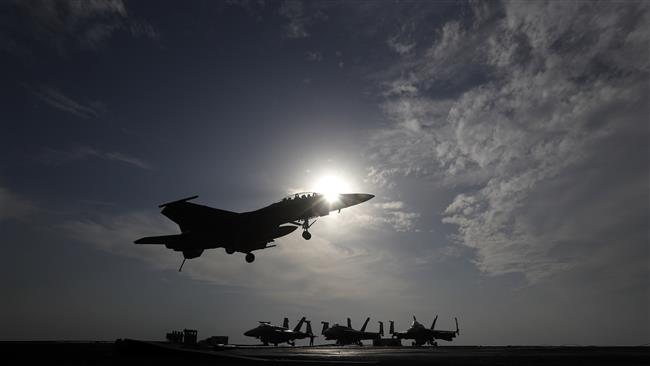 An American F-16 fighter jet crashed Tuesday near the city of Trier in western Germany, the German air force told AFP, with the pilot surviving after using the ejector seat.

After multiple emergency calls around 3:15 pm local time (1315 GMT), emergency services reached the scene near the village of Zemmer, police said in a statement.

The airman was taken to hospital. Police said it was not immediately clear how seriously he was injured in the crash.

Authorities blocked off a large zone around the crash site including several roads, the police statement added, urging drivers to avoid the area.

A spokesman for the nearby US military airbase at Spangdahlem told AFP he had no further information about the crash, its causes or the health of the pilot.

Germany is no stranger to military aircraft crashes, including in its own shortage-plagued Bundeswehr armed forces.