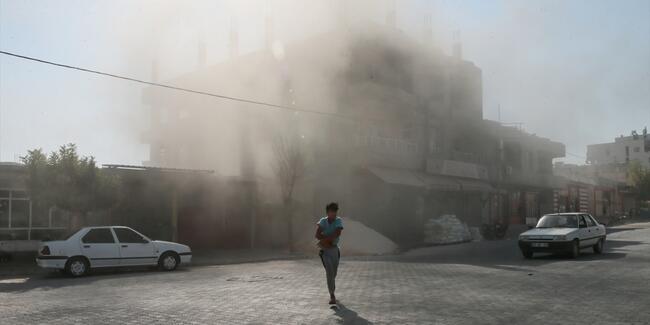 In Syria, the YPG-PKK was hit by rockets firing from the territories controlled by terrorist groups in Turkey's Şanlıurfa and Mardin regions.

Axar.az reports that some of the missiles hit the Agjagala, Birecik, Ceylanpinar, Mardin and Nusaybin districts.

17 civilians were injured in the attack.

A two-day strike has been announced at schools in the border areas of Sanliurfa in connection with the peace process.