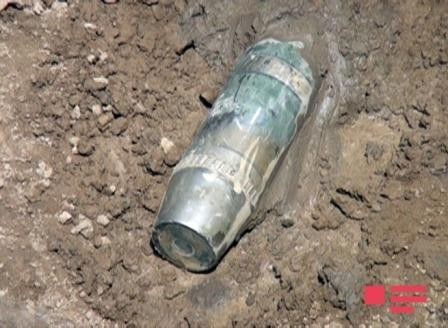 
498 operational staff and 124 administrative staff, 6 mine clearing vehicles and 34 mine-detection dogs were involved in the operations.


Mine/UXO incidents were not recorded in September 2016.