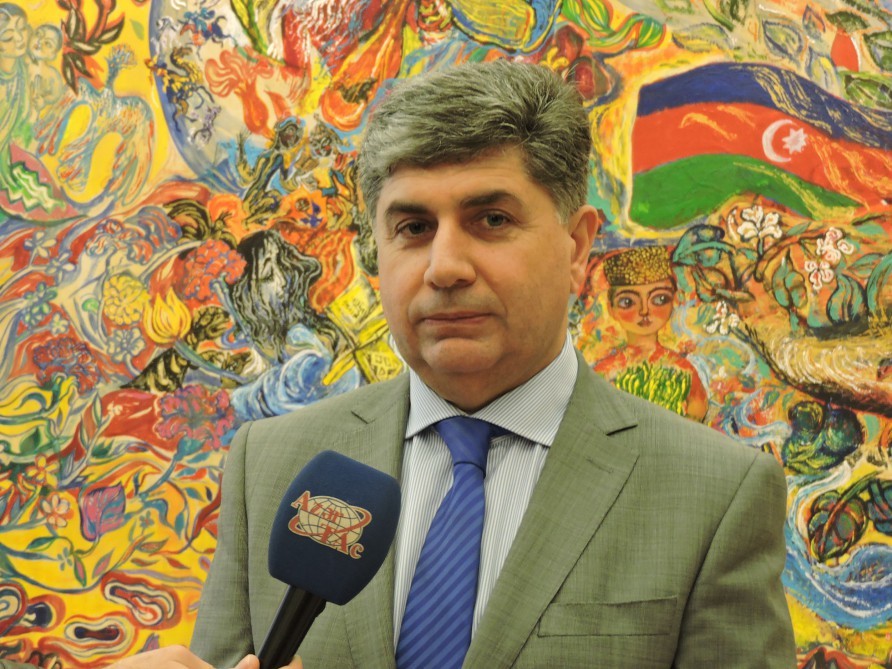 An Azerbaijani parliamentary delegation led by Speaker of the Milli Majlis Ogtay Asadov will pay an official visit to Turkey on March 10-11.

The sides will discuss current and future development prospects of inter-parliamentary relations, experience and information exchange in the field of law making. They also will exchange views over how to deepen relations between the friendship groups operating in both parliaments.

As part of the trip, the Parliament Speaker will also meet with Turkish President Recep Tayyip Erdogan and the country's Prime Minister Ahmet Davutoglu.