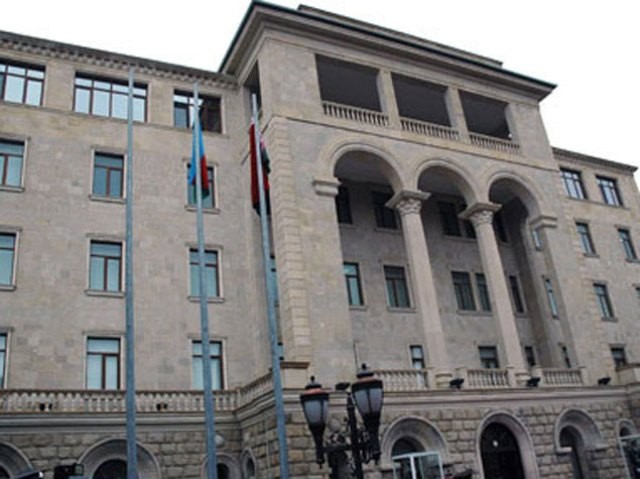 The ministry noted that the Armenians announce the death of soldiers under the guise of traffic accidents, illnesses, accidents and careless handling of weapons.