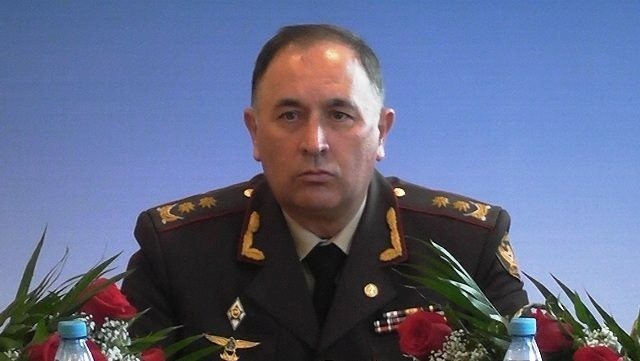 Fighting terrorism is the main topic of the conference organized by Russia’s Defense Ministry.

Addressing the opening of the conference, Secretary of Russia's Security Council Nikolai Patrushev spoke about the military operations carried out against terrorists in Syria by the Russian aviation.

Russian Defense Minister Sergei Shoigu reminded that Syrian army liberated 500 settlements and over 10,000 square kilometers of the territory with the help of Russian aviation from September 30 till now. "A powerful blow was dealt to terrorism in Syria. Military, material, technical and financial infrastructure of militants was undermined, their training camps and ammunition depots were destroyed," Shoigu said.


Delegations from 82 countries are participating in the conference.