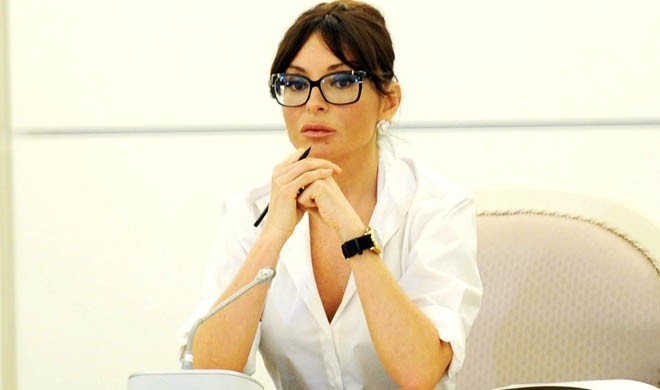 President of Heydar Aliyev Foundation, Member of Azerbaijani Parliament, Head of the Working Group for Azerbaijan-France Interparliamentary Relations, Mehriban Aliyeva expressed her condolences to French President Francois Hollande and the people of France in connection with the terrorist act committed on July 14 in the city of Nice.

“I would like to extend my deepest condolences to you and the people of France as dozens were killed and injured in the terrorist attack in the city of Nice,” she said in her message.

“Azerbaijan, which itself experienced grave consequences of terrorism, is saddened by and expresses its outrage at these crime acts.”

“I share your grief, and my heartfelt sympathies go out to you, the bereaved families, the loved ones of those who died and the whole people of France. I wish the injured the swiftest possible recovery.”