The recent events became a challenge for Turkey 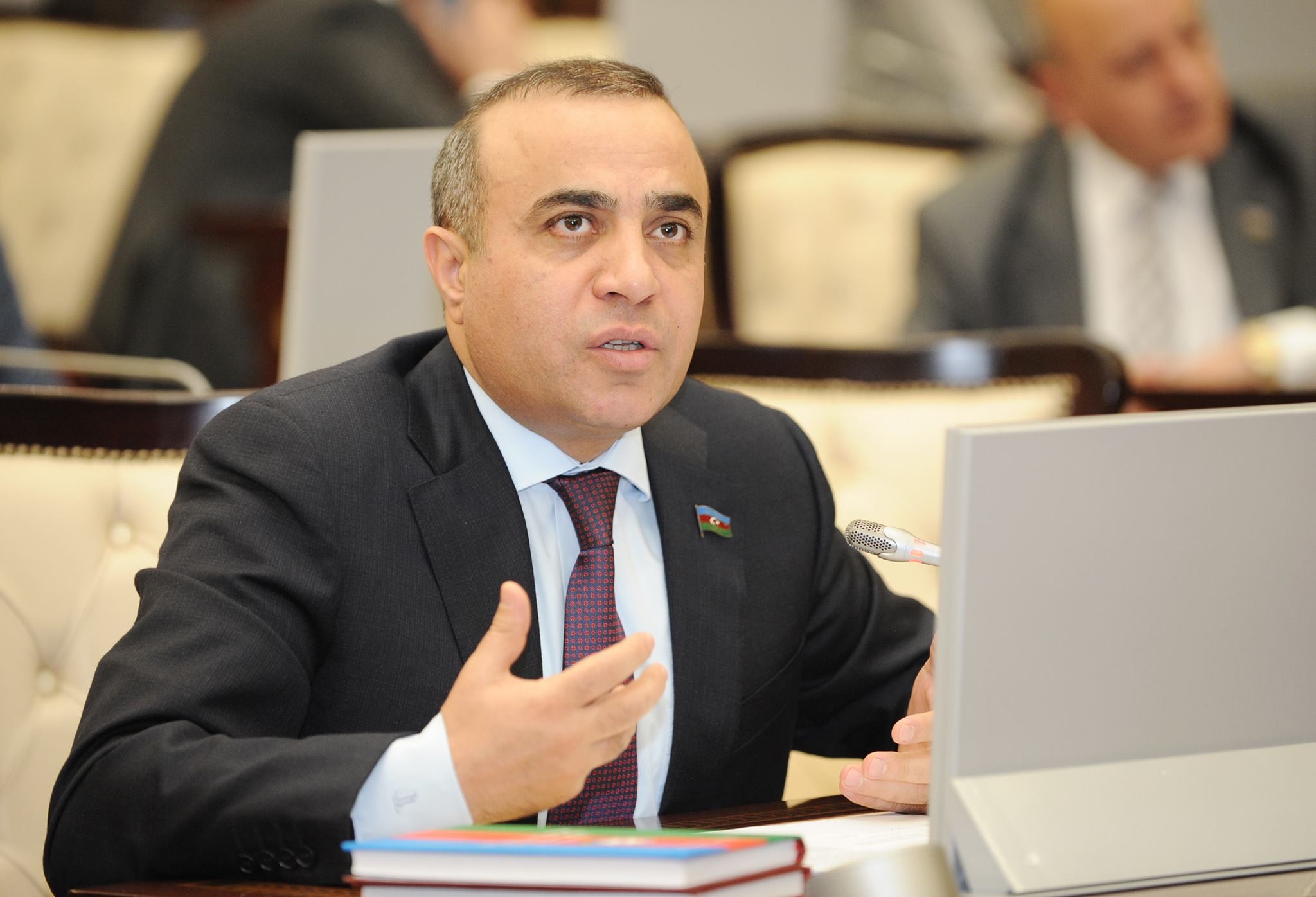 "We were concerned that the Turkish soldiers raised weapons against their own civilians. The pro-coup soldiers tried to overthrow the democratically elected president and the government. Of course, in any case, it mustn’t be allowed to change the constitutional order by force and overthrow the present government by force. This is also prohibited by the international law."

It was informed by a member of the Friendship Group on Azerbaijan-Turkey Interparliamentary Relations, Vice-president of the OSCE Parliamentary Assembly Azay Guliyev.

Guliyev stressed that the recent events in Turkey are a grievous crime: "We are very sorry about these events in Turkey. I believe that even though Turkey has lost a lot of lives but still could protect its constitutional structure. Turkey has entered a new stage. The Turkish statehood and democracy won. The whole world unanimously supports the Turkish people”.

The MP said that these incidents need to be very seriously investigated.

He stressed that Turkey should pay attention to the basic principles, eliminate governing defect, and if there is a need certain constitutional steps should be taken.

According to recent data, 161 died and about 1440 people were injured in the Turkish coup attack.