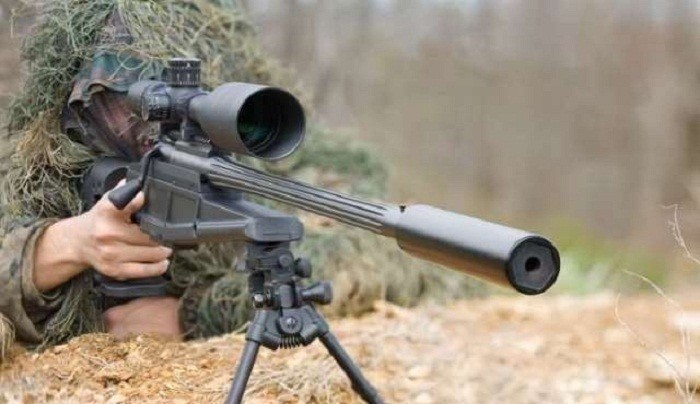 Positions of Azerbaijani Armed Forces underwent fire from Garakhanbayli village of Fuzuli region as well as from unnamed heights of Goranboy region.