US reveals its main competitors in Latin America 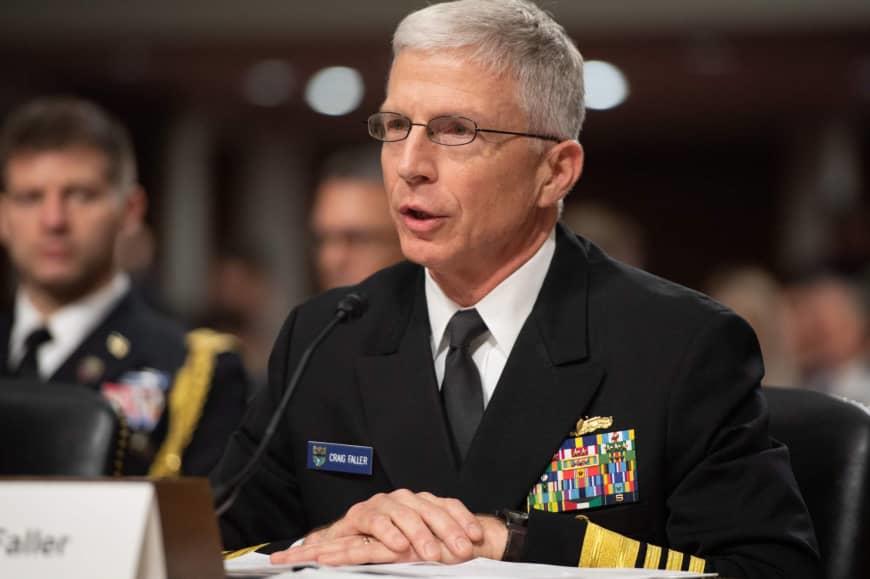 Russia, China, and Iran's activities in Latin America conflict with long-term stability in the region.

Axar.az reports this was said by Admiral Craig Foller, the commander of the US Army's Southern Command. According to him, the US considers Moscow and Beijing a strategic competitor.

He also said Iran and North Korea are potential enemies:

“Russia is trying to protect its traditional alliances whenever possible. Our national defense strategy defines competition with China and this is the right decision. The future of the world depends on whether or not this competition is out of control. ”