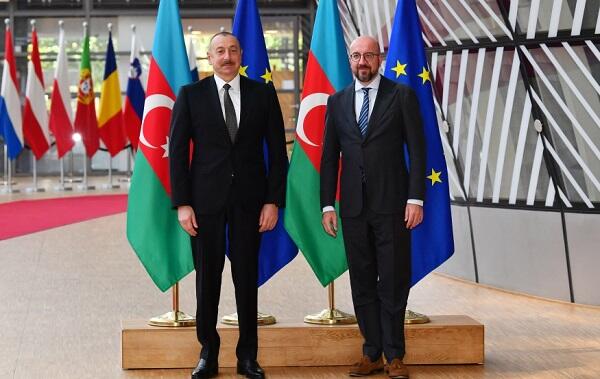 The European Union will continue its mediation efforts between Armenia and Azerbaijan.

Charles Michel reiterated the EU's determination to support the process of normalization of relations between Armenia and Azerbaijan, said it would continue its mediation efforts, and stressed the importance of previous meetings held in this format.

Charles Michel thanked the head of state for attending the meeting in Brussels in this format.