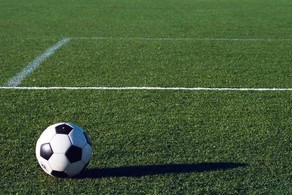 Season's final - XXXVI round game schedule in the 2015–16 Azerbaijan Premier League was announced.

Matches will be held on the same day.