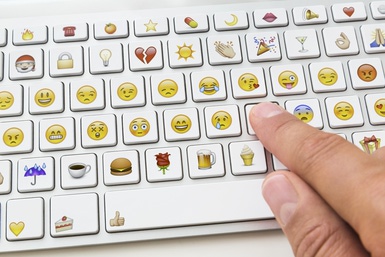 The Unicode Consortium’s list of 56 new emojis has been released for 2017, and features some of the most progressive and inclusive representations yet seen in the tiny digital images.

Axar.az reports that this set of emojis includes 183 sequences of skin tone variations, flags and gender. Ten of the new emojis will be gender neutral, with most vendors likely to support 69 images, including 24 alternatives to five different skin complexions. There will even be an emoji with a woman wearing a hijab.