Android is fixing one of its most annoying problems 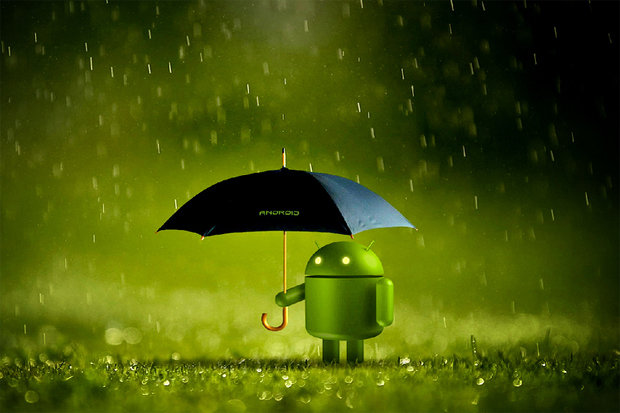 The mobile software is currently in testing, and is expected to be released in October.

It’s a relatively minor tweak, but one that will improve the user experience by stopping your phone’s screen from accidentally waking up while it’s in your pocket.

Google introduced Ambient Display with Android Lollipop, with the feature making it quick and easy to check your phone.

It lets you view the date, time and your notifications without forcing you to actually turn your screen on.

The information automatically appears when you receive a notification, when you double-tap your phone’s screen and when you lift your phone up.

It's dim and discreet and, as no other parts of the screen light up, it also helps save battery life.

Android O will build on this by automatically turning off the Ambient Display when you put your phone away again.

In Nougat and older versions of Android, Ambient Display typically stays on for around five seconds. While it’s activated, you can wake your phone up completely simply by touching the screen.

This can be slightly annoying if you want to drop your phone back into your pocket right away, as you either have to wait for the Ambient mode screen to disappear, or hit the power key twice to switch the screen on fully and turn it off again.

In Android O, you’ll be able to put your phone back into your pocket immediately, as its proximity sensor will know when the phone’s screen has been covered.

It should ensure you don’t unlock your phone or dismiss important notifications accidentally.

Consumers can get an early taste of Android O by downloading the beta release right now. However, as it’s still in testing, many of its features might not work as they’re supposed to.