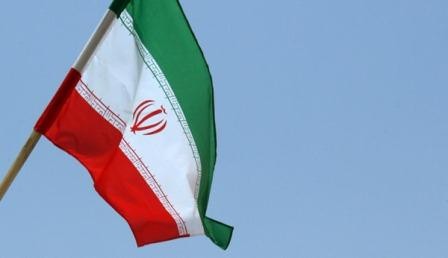 According to him, more than 100 kilograms of explosives seized from detainees.

The operation was conducted in the province of Fars in southern Iran.