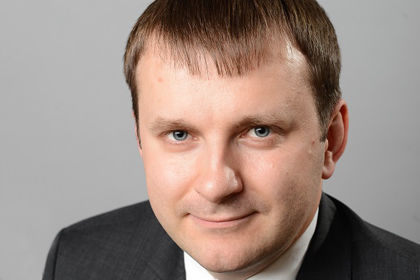 Speaking at an economic conference, Oreshkin said the U.S. election had had a strong impact on financial markets and that the increase in U.S. bond yields was affecting Russia.

"The impact is not only on our external borrowing but also on the domestic market," Oreshkin said.

He said Russia was lucky to have sold its Eurobonds earlier this year when yields were lower.

"The favorable period for placing (Eurobonds) that we had earlier this year is over. Now the market will be very cautious towards our bonds."

Russia's Finance Ministry said earlier this month it was considering swapping its outstanding Eurobonds for new debt in 2017 to postpone paying back foreign debt.

The ministry also plans to increase its domestic borrowing to fill any budget holes.