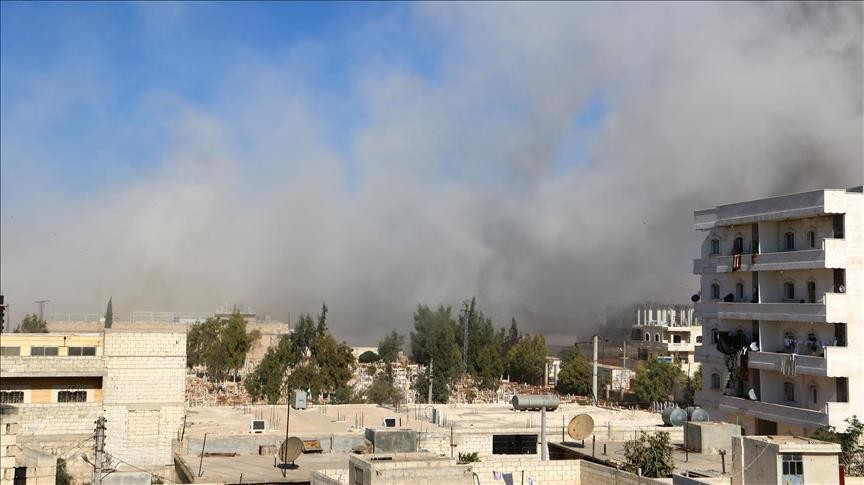 Ulwan went on to note that several other civilians had been injured the same day by regime and Russian airstrikes in Idlib’s town of Binnish.

Syria has been locked in a vicious civil war since early 2011, when the Assad regime cracked down on pro-democracy protests -- which erupted as part of the "Arab Spring" uprisings -- with unexpected ferocity.

Since then, hundreds of thousands of people are believed to have been killed and millions more displaced.