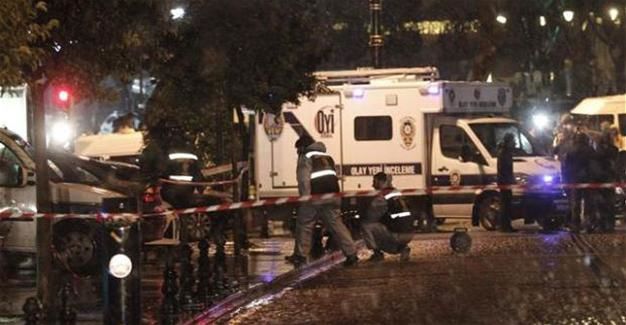 An Istanbul court on Dec. 1 ordered the release of two suspects who were arrested over a deadly suicide bomb attack in Istanbul’s historic Sultanahmet neighborhood earlier this year, state-run Anadolu Agency has reported.

The Istanbul 14th Court of Serious Crimes in the third hearing heard seven arrested defendants, including Syrian and Iraqi citizens, in the case of the suicide bomb attack in in the vicinity of the Hippodrome on Jan. 12 which killed 12 people, mostly Germantourists, and wounded another 16.

Nabil Fadli, a Saudi-born Syrian national, conducted the suicide attack against a Germantour group on the morning of Jan. 12, killing 12 and wounding another 16.