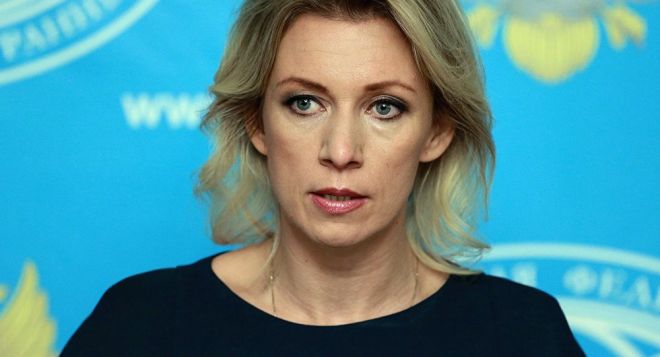 Earlier on Monday, Russia’s Ambassador to Turkey was wounded by an armed man during the opening ceremony of a Russian photo exhibition in Ankara.

Axar.az informs, Moscow remains in contact with all Turkish officials in connection with an attempt on the life of Russian Ambassador to Turkey Andrey Karlov, Foreign Ministry spokeswoman Maria Zakharova has said.

"According to arriving information, the Russian ambassador has been taken to a medical centert. We check things, stay in contact with all Turkish officials," she said.