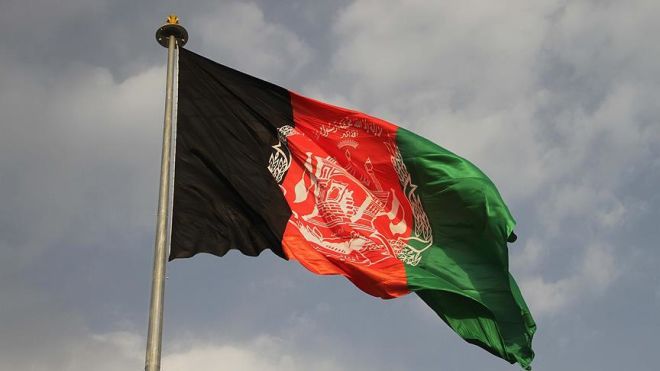 An employee of the International Committee of the Red Cross is missing after being pulled from a vehicle in northern Afghanistan on Monday, the aid organization said.

The man was among several ICRC staff members traveling between Mazar-i-Sharif and Kunduz when gunmen stopped the vehicles. The other staff were released, the ICRC said.

Sayed Mahmoud Danish, a spokesman for the Kunduz governor, said the group included two Afghan staff, one foreigner, and a driver, but the ICRC did not give any details about the kidnapped employee.

"We're extremely concerned for the safety of our colleague," the ICRC's head of delegation in Afghanistan, Monica Zanarelli, said in a statement.

"We're doing our best to discover what precisely happened, and to secure his safe and unconditional release as quickly as possible."

The aid organization said it was in contact with "various authorities" and had informed the man's family.

The Afghan government is investigating and working to find and free the man, Danish told Reuters.

International aid organizations have faced a spate of kidnappings this year, including several foreigners snatched from downtown Kabul.

The incidents have led many organizations to boost security and curtail travel for employees.