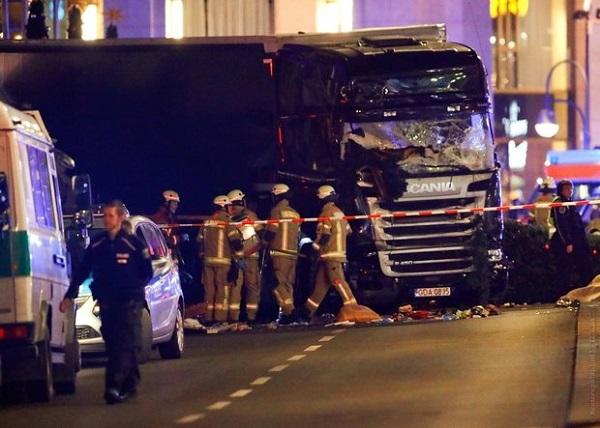 Amri “immediately” produced a gun when approached by police and shot an officer during a routine patrol in the northern Italian city early on Friday.

The Tunisian was then killed, and there is “absolutely no doubt” that the man was Amri, Italian interior minister Marco Minniti said.

Amri, 24, was suspected of driving a truck into crowds at a Christmas market in Berlin on Monday, killing 12 people and injuring 48.

At a press conference on Friday morning, Mr Minniti said: “One of our police officers on patrol stopped a person who was just walking around looking very suspect. And the moment he was stopped, the man, without hesitating, he immediately took his gun and shot at the police officer who asked him for his identification papers.”