We will not stop until we clear Manbij 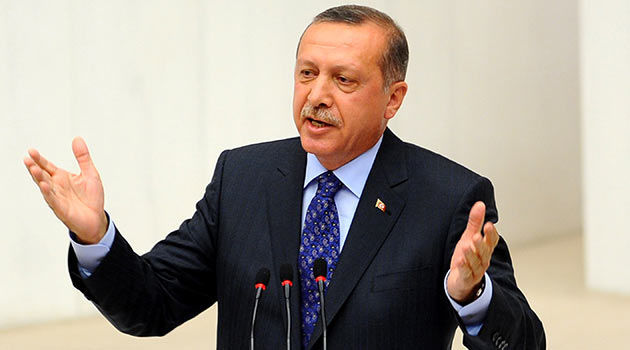 Turkey will remain resolute in its fight to clear all forms of terrorism from Syria's Manbij and al-Bab, President Recep Tayyip Erdogan said on Friday.

Speaking during an inauguration ceremony in the southeastern province of Sanliurfa, Erdogan said that Turkey's ongoing operation to take control of the northern Syrian towns of Al-Bab and Manbij from the terror organization continued.

Criticizing the U.S.-led coalition forces, the president said Turkey has been left to combat Daesh alone in the region, without any help of its allies.

"They started the Mosul operation to put Turkey in trouble and decelerated it, and then they delayed the Raqqa operation. Daesh is there. You were saying Daesh was an element to fight against. Why don't you fight against the group?"

"They saw that Turkey was achieving results and then they changed their plans. We will not stop until we clear Manbij, al-Bab and other regions from terror," Erdogan said.

He said that Turkey would do everything necessary to "ensure that our brothers in Iraq and Syria have peace. If we have no [military] support, we will continue with our own means," he added.

Located 30 kilometers from the Turkish border, Al-Bab (the door in Arabic) used to be home to around 64,000 people – mainly Sunni Arabs -- before the eruption of the Syrian civil war in 2011.