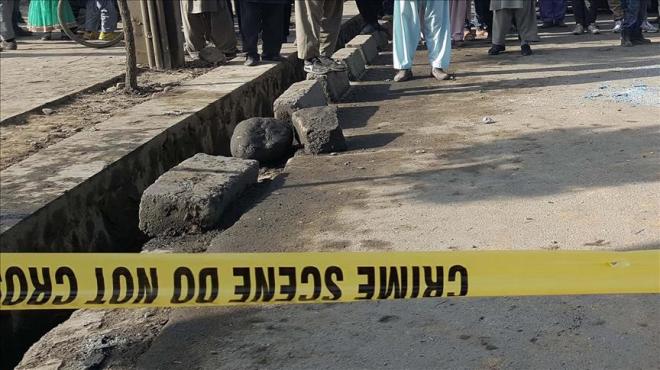 At least four police personnel were killed and five others wounded in an explosion near a mosque in northeastern Afghanistan’s Badakhshan province on Sunday, according to regional governor's spokesman Jawad Rahimi.

Axar.az reports that, the incident took place in the province's Yaftal district when police were carrying out a search operation in the area.

Afghan Taliban spokesman Zabihullah Mujahid took responsibility for the attack and claimed that as many as 10 police personnel, including two officers were killed. However, police chief Skhidad Haidari rejected the claims.

Badakhshan is considered a strategically-important province that connects Afghanistan with Central Asia republics.

Taliban claim responsibility for the attack.