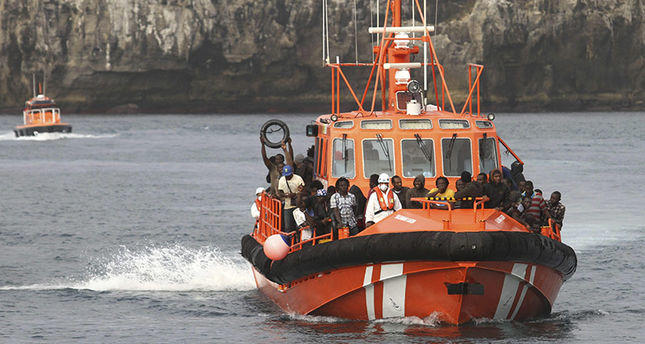 Spanish police say the bodies of four African refugees have been found along the country's south coast.

Axar.az reports that, local police confirmed to The Associated Press that two bodies were found on the coast of Algeciras Saturday morning. Two other bodies were found floating in the water in nearby Tarifa on Friday and Saturday.

Police say two of the refugees were from Morocco and two from south of the Sahara Desert.

The Spanish government reinforced its border patrols in 2016, after thousands were able to reach European soil thru risky navigation across the Mediterranean.