Russia and Serbia to preparation takeover 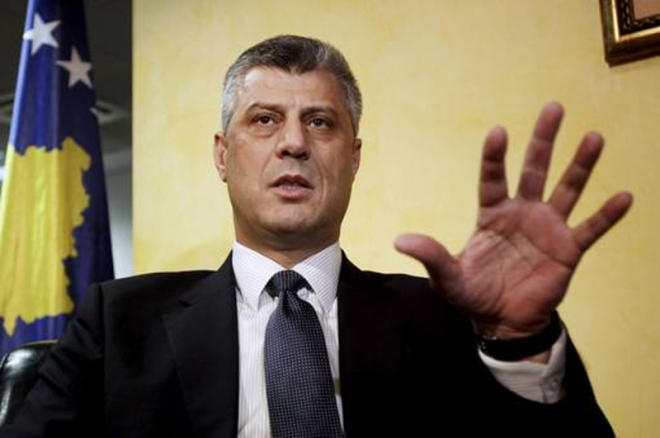 The President of Kosovo Hashim Thaci, the second time over the past week expressed concern over the possible takeover of the Kosovo territories.

Axar.az reports that, if the last time a politician talked about the intention of Serbia to cut off and occupy the North of the partially recognized Republic, it is now reported about the attempts of Belgrade to implement the plan with the help of Russia with reference to the interview of the politician to the German magazine Bild.

According to him, «Russia and Serbia, perhaps, plotting a new armed conflict in the Balkans, and the preparation is already in full swing». «Under the pretext of a threat to the safety of the Serbs of Serbia openly threatening intervention and occupation,» said Thaci.

According to the statements of policy, these charges are fabricated and «this same strategy Putin used in Crimea and Eastern Ukraine, only there it was about the threat to Russian, and here, for the Serbs». «With Russian help Serbia trying to split Kosovo and to occupy part of Kosovo,» said Thaci.