Trump to withdrawal US from TPP 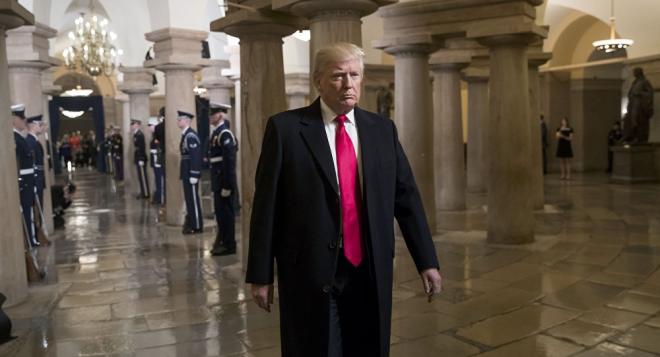 US President Donald Trump signed an executive order on the country's withdrawal from the Trans-Pacific Partnership (TPP) trade deal.

Axar.az reports that, "We got to sign three memorandums today. Right now, to withdraw the United States from the Trans-Pacific Partnership," White House Chief of Staff Reince Priebus announced on Monday presenting Trump with the order to be signed.

On Friday, the White House released a trade plan saying that the United States would withdraw from the Trans-Pacific Partnership (TPP) free trade agreement.

"Everyone knows what that means, we have been talking about this for a long time," Trump noted while signing the order. "Great thing for the American worker, what we just did."

During his presidential campaign, Trump often criticized the TPP agreement and called it a "terrible deal," which is harmful for US workers. He has vowed to withdraw the United States from the deal within the first 100 days of his presidency and impose tariffs on products from China.