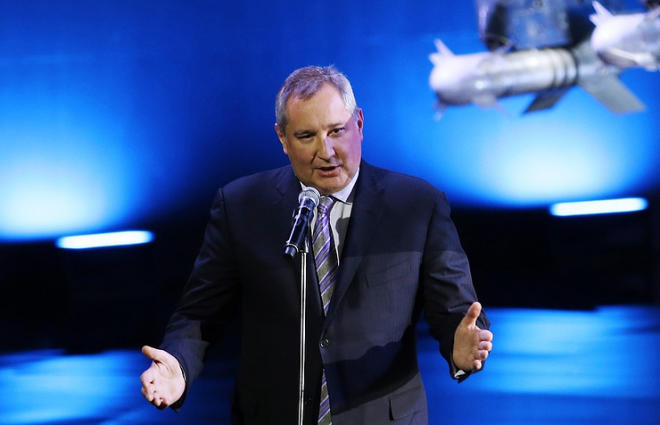 Axar.az reports that, "We are waiting for Ukrainian aircraft designers to move to Russia - those, who had designed Antonov," he said. "We are ready to welcome them, to offer everything not to allow the Antonov school disappear."

The design bureau led by Oleg Antonov was founded on May 31, 1946 at the USSR aircraft plant in Novosibirsk. In 1952, it moved to Kiev, where it focused on military-transport and passenger models: from research to production and service.

In May 2015, the then Ukrainian Prime Minister Arseniy Yatsenyuk announced termination of the military technical cooperation with Russia, and the Antonov Concern left the Russian-Ukrainian joint venture, which designed new aircraft, and the Ukrainian projects were frozen. Among frozen projects were works on An-70 military transport aircraft, as well as on An-124 and An-140.