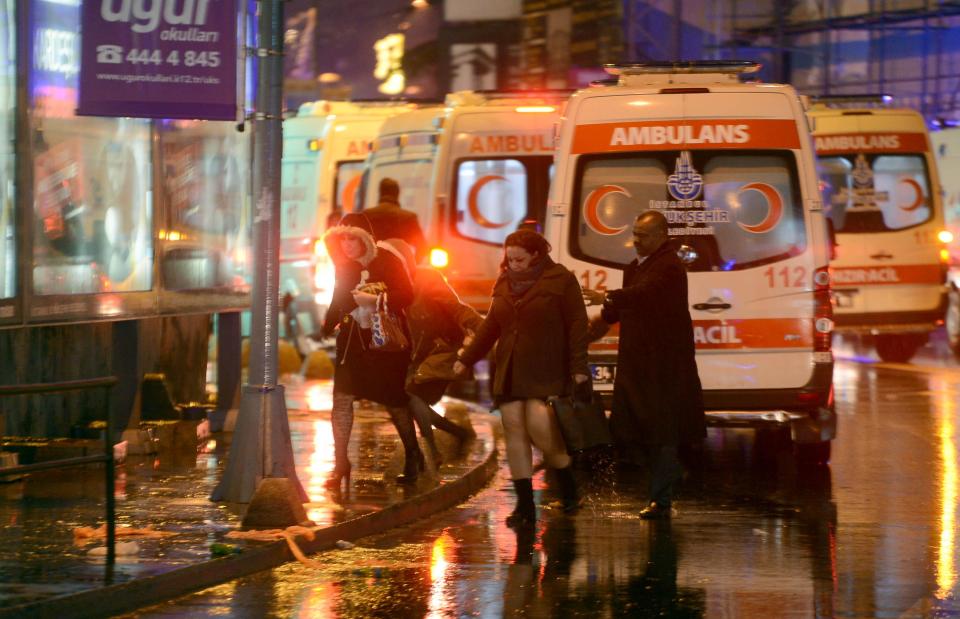 One of the planners behind Istanbul's New Year's Eve nightclub attack was arrested in Istanbul, the Burdur Public Prosecutor's Office announced on Tuesday.

The terror suspect has links to the ISIS terrorist organization, holds dual Turkish and French citizenship and is registered as a resident of Turkey's Mediterranean city of Antalya.

The suspect's name appears on the lease contract of the house where Abdulkadir Masharipov, the gunman behind the attack, was staying.

The terror attack plotter was captured two days ago and a Turkish court has ruled for his arrest.

The suspect had been living in France since 2009, and has been under investigation since Jan. 10 for his connections to the New Year's Eve nightclub attack.