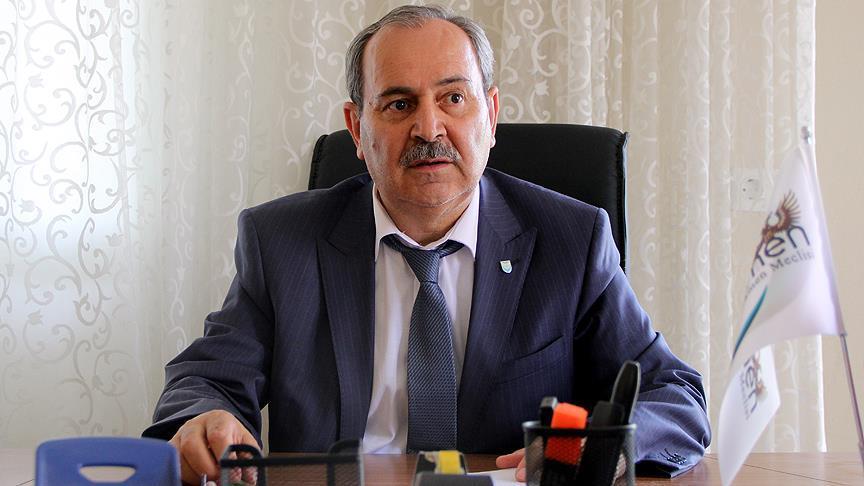 Syrian Turkmen have demanded official recognition of their language -- alongside Arabic -- in regions in which they predominate, a Syrian Turkmen official said Wednesday in Geneva.

Axar.az reports that, “we insist -- and are working on -- securing a constitutional right to using our mother tongue,” Emin Bozoglan, secretary-general of the Syrian Turkmen Assembly, told Anadolu Agency.

“We demand that our language be made the second official language, alongside Arabic, in majority-Turkmen areas,” Bozoglan said, adding that they had the support of other opposition groups.

The Syrian Turkmen Assembly is currently participating -- as part of an opposition delegation -- in the ongoing fourth round of Syria peace talks in Geneva.

Regarding the talks, Bozoglan said the opposition’s primary demand was for an interim Syrian administration established on the basis of UN Security Council Resolution 2254.

Bozoglan went on to assert that Russia had failed to keep its promises -- on the need to maintain Syria’s fragile ceasefire -- made at last month’s talks in Astana.