Turkish mosque attacked in the Netherlands 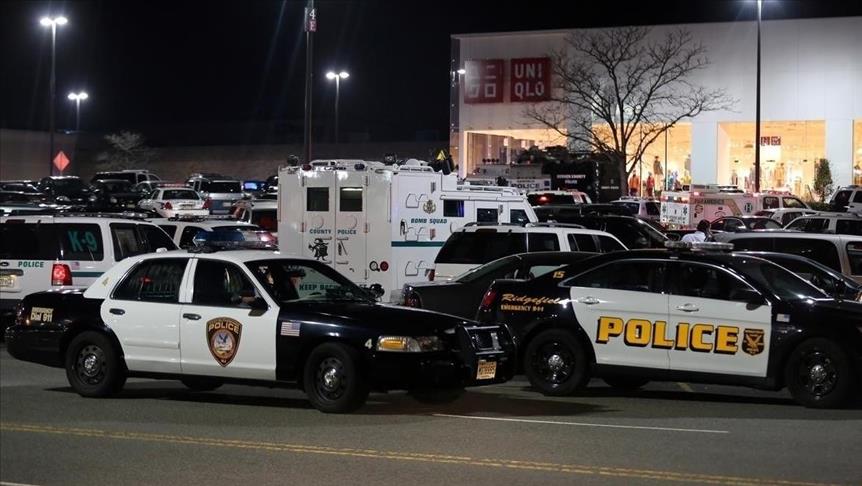 The Nebi mosque in the Dutch city of Kampen became the target of unknown attackers last Sunday.

Axar.az reports that, Mustafa Tozan, the mosque spokesperson, stated that assailants smashed the windows at the entrance of the building and vandalized the outer wall.

"On Sunday morning, neighbors started calling us and said that they first heard unusual noises, then smashed glass," Tozan said.

No stones or similar items were found in the mosque but the windows had been struck, most likely from kicks, he added.

The local mosque association filed a lawsuit against the unidentified attackers.

The number of attacks on mosques and Turkish associations in Europe has risen rapidly over the past few years.

The motives of these attacks have been mostly linked to right-wing extremism or terror organizations such as the PKK.

Several European countries have witnessed a spike in Islamophobia and anti-migrant sentiment, especially after an unprecedented influx of refugees, most of whom are Syrians fleeing war and violence.