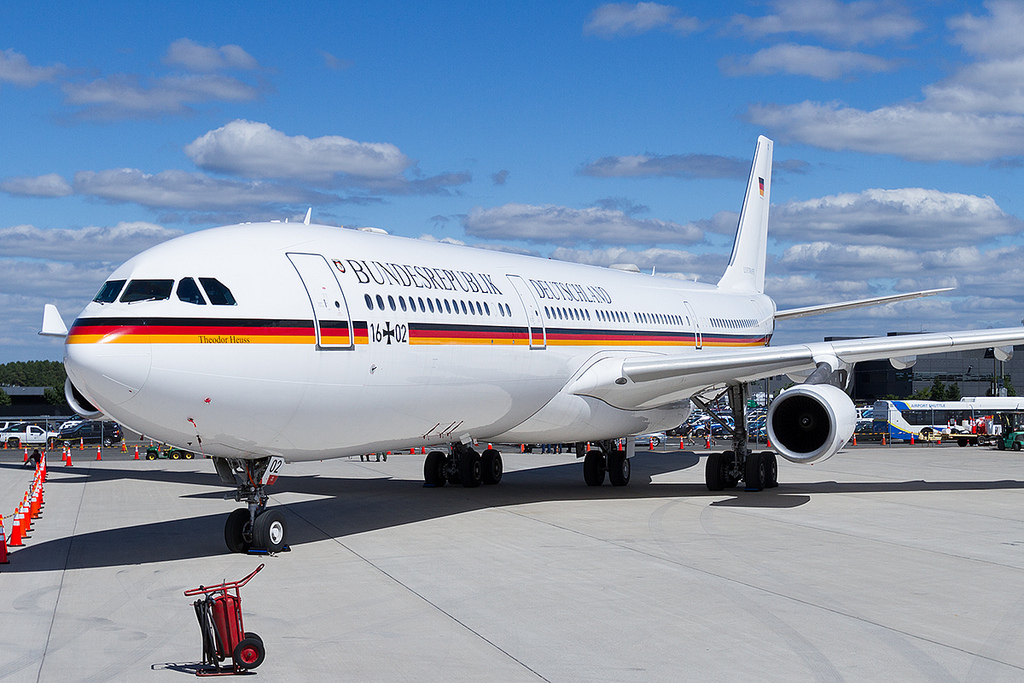 The aircraft that would transport the iron lady of Germany, Angela Merkel, the first stop, Cairo, has failed.

Axar.az informs citing the newspaper «Hannoversche Allgemeine Zeitung», there was an electronic problem.

As there was no aircraft to replace the departure of Merkel delayed, as the German magazine «Focus». From its part, the German "Bild» newspaper explains: "At 8:30 am (German time) the aircraft had to depart towards Cairo, but nothing happened. The reason: technical problems presented by Airbus (A340, Theodor Heuss ). The plane was not replaced because it could carry Merkel in Egypt was not available since mobilized to take the defense minister, Ursula von der Leyenn in Latvia. " In the capital of Egypt, the German Chancellor is expected to have talks today with the country's president, Abdel Fatah al-Sisi for the refugee crisis, the unstable situation in the region and economic cooperation between the two countries. The second tour stop of the "black continent" is Tunisia which will visit tomorrow.