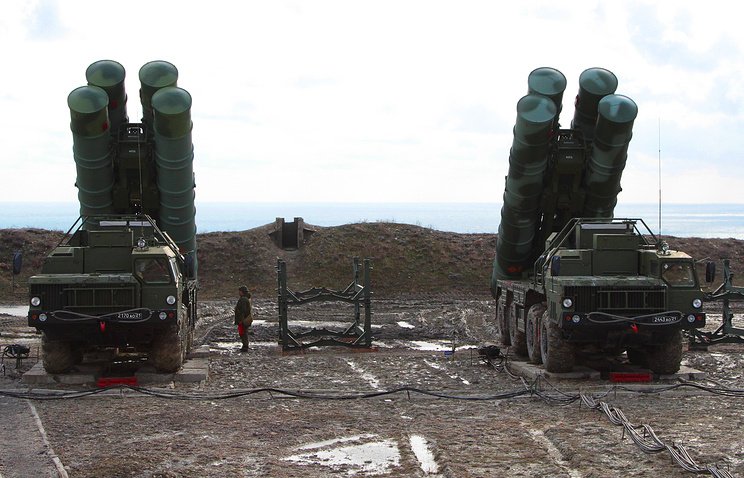 Radicals responsible for the railway blockade of Donbass have started erecting barriers to block the railway line near the town of Konotop in the Sumy region bordering Russia, in order to obstruct rail transportation between the two countries, the so-called headquarters of Donbass blockade said in a statement posted on Facebook on Saturday.

"At the moment, engineering facilities are being built in the area," the statement said.

Along with this, the radicals voiced their plans "to take within a month under effective Ukrainian control the eight main rail border crossings, along which trade is carried out with Russia.".