China to pay over US anti-Iran sanctions violation 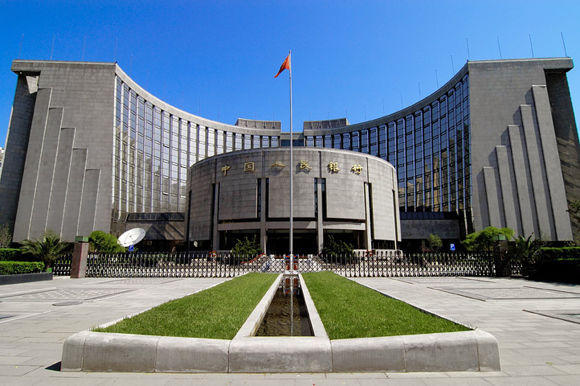 China’s Zhongxing Telecommunications Equipment Corporation (ZTE) has agreed to pay more than $100 billion to settle allegations it violated US sanctions against Iran, the US Treasury Department Office of Foreign Assets Control (OFAC) said in a press release on Tuesday.

Axar.az reports that the company is expected to plead guilty to the charges in a Texas federal court.

"OFAC today announced a $100,871,266 settlement agreement with Zhongxing Telecommunications Equipment Corporation and its subsidiaries and affiliates… to settle ZTE’s potential civil liability for 251 apparent violations of the Iranian Transactions and Sanctions Regulations," the release stated.

In this photo released by the Islamic Republic News Agency, members of the Iranian Revolutionary Guard celebrate after launching a missile during their maneuver in an undisclosed location in Iran, Tuesday, July 3, 2012. Iran's powerful Revolutionary Guards test fired several ballistic missiles on Tuesday, including a long-range variety capable of hitting U.S. bases in the region as well as Israel, Iranian media reported.

From January 2010 until March 2016, Shenzhen-based ZTE allegedly sold or facilitated the sale of US goods intended for delivery to Iran or the Iranian government in violation of US sanctions.
ZTE management was further accused of developing a company-wide plan to evade detection and conceal the transactions, including deleting evidence and providing the US government with fake reports.