Anti-missile system in South Korea not a threat to China 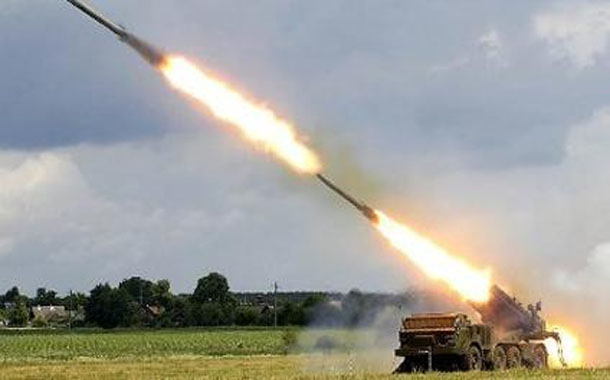 The United States has told China that Washington's deployment of the anti-missile defense system THAAD in South Korea is a defensive measure against North Korean threats and does not pose a threat to China, the U.S. State Department said on Tuesday.

"We have been very clear in our conversations with China that this is not meant to be a threat, and is not a threat, to them or any other power in the region," State Department spokesman Mark Toner said at a news briefing.