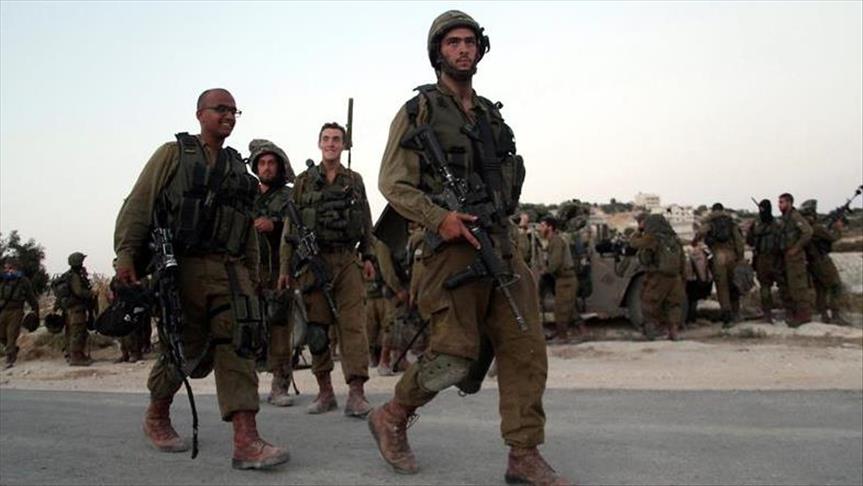 The Israeli army detained a Hamas-affiliated female Palestinian lawmaker in overnight raids carried out in the occupied West Bank, the Hamas-backed Change and Reform Party said in a statement released Thursday.

“Large numbers of Israeli troops raided the home of MP Samira Halayka in the town of Al-Shyookh near the West Bank city of Hebron [Al-Khalil],” the statement read.

“After her home was searched by Israeli forces, she was whisked away to an unknown location,” it added.

According to the Palestinian Commission for Prisoners’ Affairs, the latest arrests bring the total number of Palestinian lawmakers now in Israeli custody to ten.

Currently, over 7,000 Palestinians are languishing in prisons throughout Israel, according to the Palestinian Ministry for Prisoners’ Affairs.